Not so long ago, different countries in Africa were well known for their vast food diversity but that has changed over the years. Back then, I remember in my 6th grade we used to study about, Zambia being among the largest producer of maize in the continent. However as of today, a lot has changed, very few nations in Africa can boast of growing the continent’s indigenous foods since most countries are now dominated by crops grown from seeds produced by a few companies mostly hybrid. Can we ever go back to these long lost days?

“We could revive our seeds’ resilience to climate change if we could put more resources in research like genome sequencing, editing, and documenting of our indigenous crops,” says Pacifique Nshimiyimana, a farmer and CEO at Real Green Gold Ltd.

“That should also be done as early as early as we can before the extinction of many indigenous crops from these droughts, and diseases brought by the global warming,” he reiterates

This year’s theme of Africa day was seeking to secure greater political commitment and investment in nutrition to address ongoing nutrition challenges but how far is Africa in the legislation process of the whole food system?

Many regional blocs and individual countries have been working day and night to regulate their seed markets to overcome the current shifts that are leading into hunger.  However these efforts have been met by opposition as many see it as an ill motive to push out indigenous practices of seed conservation and bring in the active trade of hybrid seed varieties.

“While our regulations tend to block new entries of improved seeds from other continents, it is decreasing the indigenous diversity in our seeds, as much of our varieties are succumbing to climate change’s effects like droughts and invasive diseases” says Pacifique

According to the African Union, nearly 20 countries in the continent have a seed policy at some stage of formulation, adoption, or implementation however the crucial step of implementation is lacking effectiveness, in effect reducing the impact of the policy. The fear of the new regulations destroying indigenous practices of seed conservation and food diversity is causing many farmer sleepless nights. I ask Pacifique if hybrid seed varieties are the answer.

“Most hybrid seeds we have are developed from outside Africa in most cases and they are not a solution alone. We need African scientists to breed new varieties in hybrids, Gene-Edited and GMO”

Nigeria a member of the ECOWAS bloc is at the most advanced stage of implementation of the harmonized seed regulations and its strides are being felt. “Nigeria will soon be food secure as it is the only country where GMO are given space to solve the issue of pesticides. It is also seeking to introduce starting pests and drought-resistant maize as we speak, this is after adopting genetically modified cowpea and cotton,” reaffirms Pacifique

In spite of the huge agricultural potential, Africa continues to be heavily dependent on food imports from the rest of world to satisfy its growing consumption needs. Is hybrid the answer or are we simply throwing away our heritage? A question that will constantly be in our minds until we are food secure as a continent. 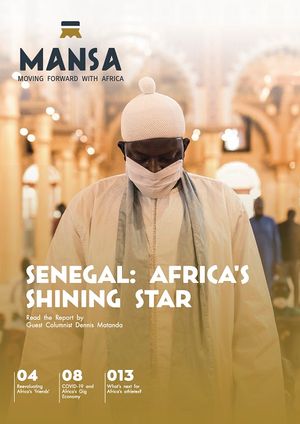 
Digital transformation of customs and borders to improve Intra-Africa Trade 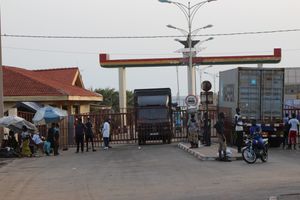 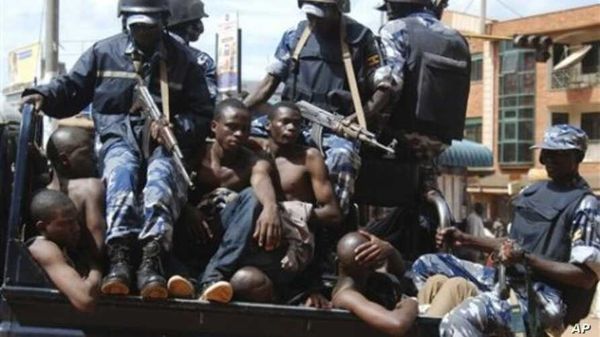