In a letter to Kenya Pharmacy and Poisons Board, Mutahi Kagwe accused the regulator of violating several provisions of the country’s laws when it licensed LYFT.

BAT Kenya, which is part of British American Plc, announced in June that it had invested in a $23 million oral nicotine production facility to serve the regional export market in East Africa and beyond.

The facility is part of the company’s plan to follow the changing habits of tobacco consumers.

In launching it, BAT Kenya touted the factory as the first of its kind in Africa, and would create thousands of jobs for the region’s largest economy.

However, rights advocates raised alarm on the regulatory process and have campaigned for its annulment.

In the letter, Kagwe says, “Market surveillance has revealed that the product is dispensed in automatic vending machines contrary to the law.”

Both BAT Kenya and Pharmacy and Poisons Board have yet to respond to the minister’s letter.

BAT Kenya is one of the largest companies operating in Kenya, and employs tens of thousands of citizens both directly and indirectly. The company is also believed to have a strong lobby presence in Parliament and across key regulatory bodies.

BAT Kenya’s contribution to the economy may have led to a review rather than an annulment of the decision, with Kagwe’s letter “demanding comprehensive report on the criteria used and circumstances leading to the registration and licensing of the product.” 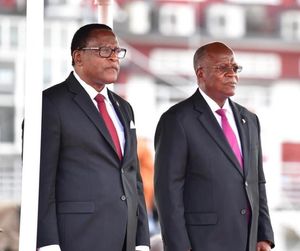 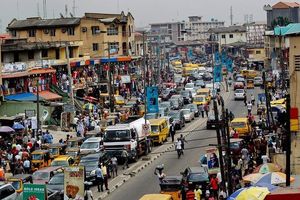