The election, marred by heightened insecurity that prevented swathes of the West African country from voting was projected to be tight, but results that have trickled in show otherwise.

Kabore was first elected to office in 2015, and his main rivals argued he had failed to contain Islamist and ethnic violence that has killed thousands and forced more than one million people to flee their homes during the last five years.

The results read out by the election commission showed Kabore won 57.87% of the vote, surpassing the 50% threshold required to avoid a run-off.

His two closest rivals, Zephirin Diabre and Eddie Komboigo secured 12.46% and 15.48% of the vote respectively.

Kabore’s opponents have raised concerns about the validity of the vote count though the electoral commission has rebuffed those concerns and independent observers gave the election a mostly clean bill of health. 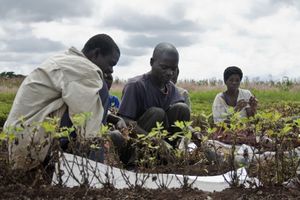 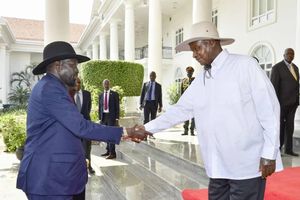