Diamond mining giant Debswana will close a diamond mine in Botswana as the firm struggles to make profit from mining lower value diamonds due to weak demand and trading disruptions caused by the coronavirus pandemic.

Debswana Mining Company is equally owned by De Beers and the Botswana government, and is among the largest diamond miners in the world.

According to Joseph Tsimako, President of the Botswana Mine Workers Union, the firm will shut down its Damtshaa mine in 2021 for a period of three years.

“The mine produces lower quality diamonds which makes it expensive to dig during this period when the market is depressed,” Tsimako said.

Damtshaa mine is among four mines operated by the firm, and has an average annual output of 500,000 carats, 2.5% of Debswana’s total production.

However, its stones have a lower value than those produced at the firm’s lucrative Orapa and Jwaneng mines.

Tsimako also said that Debswana will close for an indefinite period a processing plant at Orapa Mine, adding that the union is now discussing the fate of up to 500 jobs at risk from the closures.

“The company and the union are discussing the redeployment of staff to other mines or voluntary separation.”

Debswana spokeswoman Agatha Sejoe said the company was still in discussions and would issue a press release on the matter in due course.

Botswana’s economy dropped by 24% in the second quarter of 2020, as coronavirus enforced lockdowns at home and across the world slowed down domestic economic activity and limited diamond sales.

The southern African country relies on diamond mining – the biggest revenue earner, and the sector accounts for 20% of total gross domestic product (GDP).

Debswana, produced 12.3 million carats in the first nine months of the year, down 29% from the same period of 2019. Its exports have also plunged. 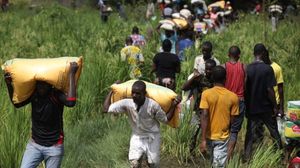 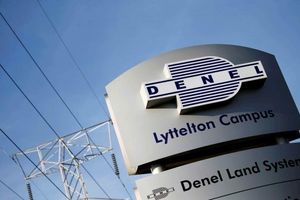