South African state owned defence company, Denel, has requested for $231 million bail out from the National Treasury over the next three years.

Denel manufactures military equipment for South Africa’s armed forces, and has been embroiled in a financial crisis made worse by the ongoing coronavirus pandemic.

The firm has struggled to pay salaries of its staff; and a lack of exports this financial year has slashed its revenues by over two thirds.

Denel says that it will use the bail out in diversifying company operations, and investing in new technologies.

Denel has had a very elaborate history since its formation as a state-owned industrial company under the Ministry of Public Enterprises in April 1992.

However, the firm also bears some relics of the infamous apartheid era. Its creation came about as manufacturing subsidiaries of Armscor were split off in order for Armscor to become the procurement agency for South African Defence Force.

At the time, South Africa was under a UN sanctioned arms embargo forcing the white minority government to develop an internal arms industry.

The National Treasury has yet to comment whether it will grant Denel its request. More talks are planned over the coming weeks to reach an amicable settlement on the matter. 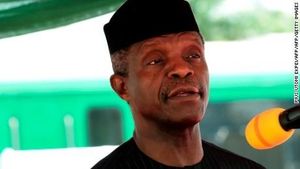 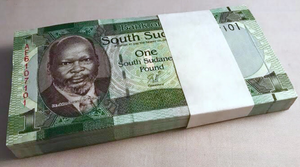