As part of its commitment to reduce greenhouse gas emissions in Eastern Africa, the European Investment Bank (EIB) has agreed to invest $95 million in geothermal power projects across the region.

The investment is set to benefit a total of 11 countries, including Djibouti, Eritrea, Ethiopia, Kenya, Madagascar, Malawi, Mozambique, Somalia, South Sudan, Tanzania and Uganda, and non-sovereign nations in the region like Reunion and Mayotte.

KenGen, one of the biggest players in the geothermal energy sector in Eastern Africa, is set to reap big from the Bank’s investment. According to information released by EIB, the state-owned company earned $26 million from commercial innovation initiatives over the last nine years.

The European Investment Bank is owned by EU member states. It is described as one of the largest multilateral development banks in the world, with over €55.6 billion in loans to public and private entities around the globe.

In 2019, EIB announced it would invest €1.5 billion to support renewable energy and energy efficiency projects around the world. 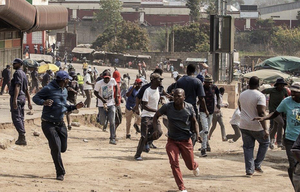 
EXPLAINED: The economic impact of democracy protests in Eswatini


Covid behind drop in foreign direct investments to Africa in 2020 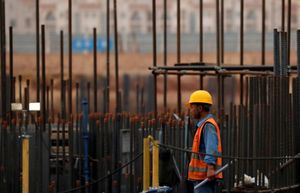 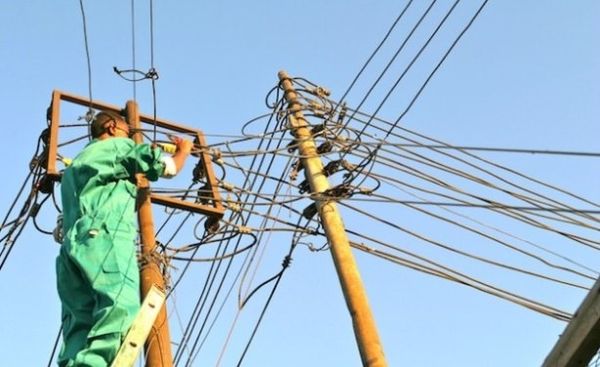