Ebola resurfaces in Guinea as death toll rises to four

Guinea is battling a new outbreak of the deadly Ebola disease which has so far claimed the lives of four people with several others testing positive.

The World Health Organization (WHO) warns that the number of new cases recorded so far may be a sign that the deadly hemorrhagic fever is resurging again in the region after the global health body declared Guinea “Ebola free” in 2015.

Three cases were traced to a nurse who died earlier this month in the southeastern N’Zerekore region, a report on Guineanews indicated. Another patient from the area was hospitalized in the capital, bringing the total number of potential cases to eight, the news site reported, citing the head of the National Health Security Agency, Sakoba Keita.

The WHO Africa Director Matshidiso Moeti said in a tweet on Sunday it’s preparing to stem the outbreak.

The first case in the world’s biggest exporter of bauxite was identified on February 1 when a nurse fell ill and succumbed shortly after.

Since then eight people have since tested positive and a ninth patient is awaiting results, according to government sources. 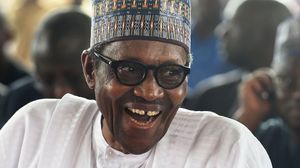 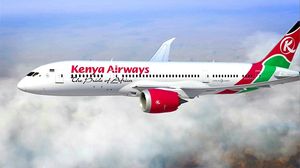