Ethiopia’s Finance Ministry has postponed the planned privatization of Africa’s most profitable airline – Ethiopian Airlines, as it aims to maintain current capacity of its flagship carrier.

In a press conference, Minister of Finance Ahmed Shed said, “With the currency efficiency and competitiveness, the plan of the government is to make Ethiopian airlines more strong. Therefore, we have decided to delay the partial privatization of Ethiopian Airlines.

“Maintaining the current capacity of Ethiopian Airlines Group is more beneficiary for the economy.”

The state owned airline has maintained profitability even during the global coronavirus pandemic. Ethiopian Airlines has made an expansion of airports, cargo services, hotel and catering services, announcing profits in the cargo sector during the pandemic after it converted 25 aircraft to cargo.

Few years back, the government announced plans to privatize the airline when the country was in severe shortage of financial liquidity and hard currency.

Ahmed added that the next plan for privatization will include engagements with foreign investors and private sector.

In other news, the Finance Ministry revealed that Ethiopia has earned $499.5 million from exports of goods in the first quarter of its 2020/21 financial year, and collected more than 80 billion birr in taxes within the same period. 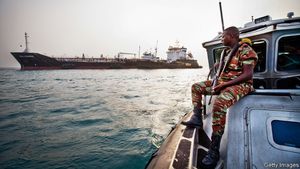 
Piracy incidents in the Gulf of Guinea up 40%


Rwanda to earn $10 million per hectare from medical cannabis exports 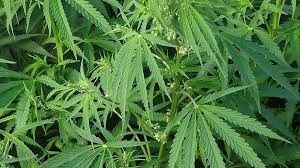