Ethiopian airlines has resumed flights with the Boeing 737-Max.  This comes approximately three years after the deadly crash of one of its aircrafts outside the country’s capital Addis Ababa.

Ethiopian Airways Flight 302 heading to Nairobi lost control and crashed shortly after takeoff from Bole International airport in Addis Ababa killing all 157 on board. This was the second crash to involve the 737Max aircraft in five months, with the first being in Indonesia which killed all 189 on board. The Ethiopian accident caused the grounding of the 737Max worldwide until Boeing could fix the plane’s faulty software.

The airline says the decision to resume its operations with the 737Max came after intense recertification by regulators in the United States, European Union and China. Ethiopia is among the last countries to return the 737 Max aircraft to service. It is already flying in United States, Europe, Australia, Japan, Indonesia and China.

“We have taken enough time to monitor the design modification work and the more than 20 months of rigorous rectification process … our pilots, engineers, aircraft technicians, cabin crew are confident of the safety of the fleet,” the airline’s CEO Tewolde Gebremariam said in a December statement. 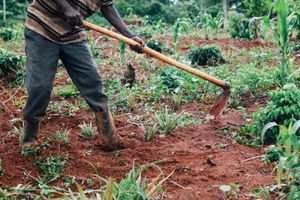 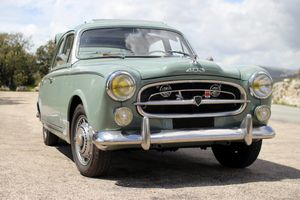