The European Union will grant an extra $29 million in aid to cater for the impact of Ethiopia’s war in the Tigray region.

The move follows an approval on Thursday by the United Nations to grant $35.6 million to support civilians affected by the fighting that began on November 4, with thousands dead, and hundreds of thousands displaced. The true count is believed to be higher, as there has been no access to the region to verify claims.

Ethiopia’s government cut communication networks when it began the military offensive, and banned foreign journalists from accessing the area. A delegation from the United Nations came under gunfire in late November when they tried to drive to Tigray. Ethiopia’s federal army however, denied complicity.

“Tigray is on the edge of a humanitarian catastrophe which risks destabilizing the whole neighborhood,” the EU said in a statement on Saturday.

Humanitarian partners of the EU working in Ethiopia will receive 18.8 million euros of the extra funding, bringing “total humanitarian support for Ethiopia in 2020 to 63.2 million euros,” the EU said.

Sudan, where more than 50,000 people have fled since the conflict began, will get 2 million euros, while Kenya will be allocated 2.9 million euros to deal with deteriorating conditions in refugee camps facing a major food crisis, it said. 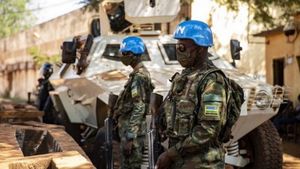 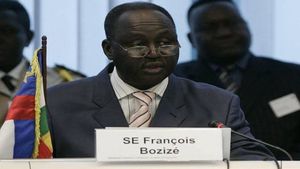