Ghana’s President Nana Akufo-Addo will serve another term in office after winning a tight race against his predecessor and old rival John Mahama, an election that has sparked chaos which have killed five people since Monday.

Results from the electoral commission indicate that Akufo-Addo has secured 51.59% of the vote, though Mahama’s camp said they were leading based on their camp’s tallies.

Police said five people were killed in election violence since Monday, marring what observers said was a well-organized vote.

Akufo-Addo has promised to implement a $17 billion programme to boost Ghana’s economy, badly hit by a drop in prices of key oil and cocoa exports due to the coronavirus pandemic.

The incumbent president will be under pressure to rein in government spending that has pushed the debt-to-GDP ratio past 70% and prompted warnings from the International Monetary Fund (IMF). He will also have to clamp down on increasing corruption and heal a divided country after Monday’s polls. 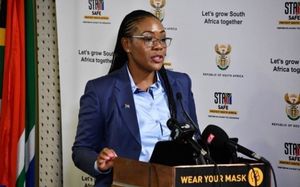 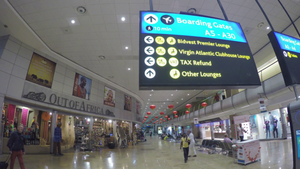