Throughout my publications for Mansa Media, I’ve been steadfast in championing an evolving Africa through stories that explore the opportunities and complexity of our continent and the African diaspora. That stems from my core belief that these are critical drivers which we need to work towards standardizing. However, as we do this there are varied dynamics that still need consideration.

It’s been evident over the last couple of years that there is a growing interest in across the globe on this continent of 1.2 billion people. As a result of this growing interest, we’ve witnessed the emergence of incubators, entry of multinational corporations into Africa among others. It’s not just China that is betting huge; Japan, the United Kingdom, Turkey, Israel, South Korea, India and the United Arab Emirates have increased their military, financial and even political footprints on the continent.

I have covered how Ghana has ramped up gold production, Ivory Coast boosted cocoa output, Tanzania managed to record a positive 2% GDP growth in a pandemic year, Botswana took concrete actions to diversify its economy and Ethiopia edged closer to finalizing the continent’s largest hydroelectric power project. While these are good avenues for strategic investment into the local ecosystem, I believe this shift may not be for the good of the continent if not aligned properly and here’s why.

As I started off, imbalances in capital flow have a way to create disproportional power dynamics. To be able to make concrete value based and impact driven ideas and solutions, there’s need for some level of autonomy coupled with a sense of security. This is a key driver for decision making whether in the corporate environment as well as in the startup ecosystem. In established corporations, chances are high that most decisions are being made at global levels thus operational teams in developing countries, in most cases, serve as execution bodies with little room to ideate, shape and implement new and localized models for business success.

In other words, such outlets serve as sales, marketing and business development arms for the mother company with little control or influence on what comes to the local market. Such models that work to bring market solutions that may not be optimal for end users in the continent but are marketed to appear so, happen to be the favorable options if not the only options and often times have a brand association that makes people inclined to go with them belatedly.

This doesn’t serve neither the local employees in terms of value creation and social development as they are part of the very society they sell to whether they believe in the narrative or not. Due to power imbalance they go by the convenient option.

There is solace to take in the inherent power of startups as overall they are poised to create value in their communities especially for social enterprises. African governments have proven inept and corrupt, and the provision of simple basic services like water and sanitation, education, healthcare and security is a high barrier for most. This is one reason as to why I have persistently and consistently advocated for and championed for entrepreneurship or enterprising culture in different spaces.

On this account, I am keen on the risks that capital imbalances pose to the entrepreneurial ecosystem in Africa where most of the funding is sought from developed economies. In line with the standard pitching models, to be able to raise capital, you need to convince the potential financiers that your solution addresses a need in the market and is operationalized using the envisioned model from their perspective. While this is satisfactory, at times there is the risk of having the enterprise align with what the funder wants rather than the actual problem they intend to solve in their community or market gap their business tries to bridge. As such, these solutions are not offered and at worst the venture fails.

A case in point in this front is the current overzealous commitment to technological innovations as a way to develop multi-billion ventures in Africa. Some of these solutions have proven not to be feasible as they lack the requisite market-fit to be viable as sustainable business ventures. Some are leading to massive loses for investors and venture capitalists.

A recent report by the Micro, Small and Medium Enterprises Authority (MSEA) in Kenya indicated that 80% of registered businesses shut down within two years of formation. Unfortunately, this imbalance still continues to play out with private equity firms, venture capitalists, angel investors and even development partners playing by the same playbook.

So the question lingers; how do we correct the imbalance? Having thought through the cost of the imbalance and over reliance on developed economies in terms of innovation potential, social and economic development, I believe the solution lies in Africans looking to balance off the power dynamics. In multi corporations this has started happening, where African offices operate as partners and drive the business strategy including market offerings in their territories. This is not and will not happen in all but it will be the role of these associates to shape the corporate culture and actively position their companies to respond to the needs of their respective local markets.

In the startup ecosystem, with special focus on social enterprises, we need to start focusing on raising local capital which is in tune with solving local problems in the respective communities. Such investment portfolios can be managed as local private equities with special focus on financing sustainable social enterprises in the communities while earning returns for the investors. This will give creatives, innovators and entrepreneurs an opportunity to think of the problems in their communities rather than what’s investor-friendly for financing purposes.

An example of such a model would look at food security where such a fund would invest in the agricultural value chain with focus on how to promote production, guarantee markets and secure returns for all market players. It’s obvious that we will not stop eating any day soon even for people like me who don’t love food as much. This would be an assurance of capital flows which balances the economy rather than current investments in applications linking farmers who can’t produce to markets which don’t exist.

Systems innovation is the future in a contextualized approach and it is soon becoming a reality. Ghana has just laid out plans to roll out Africa’s first social bonds.

Until capital imbalances are streamlined our hopes for an independent and financially stable Africa will remain elusive. 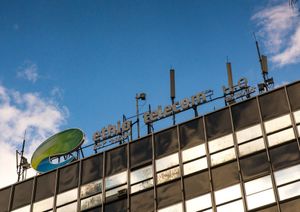 
As Ethiopia opens its telecom market, what lessons can foreign investors learn? 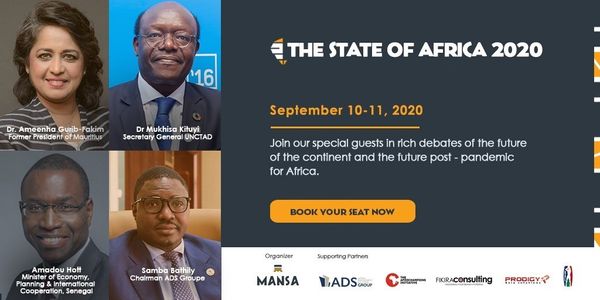 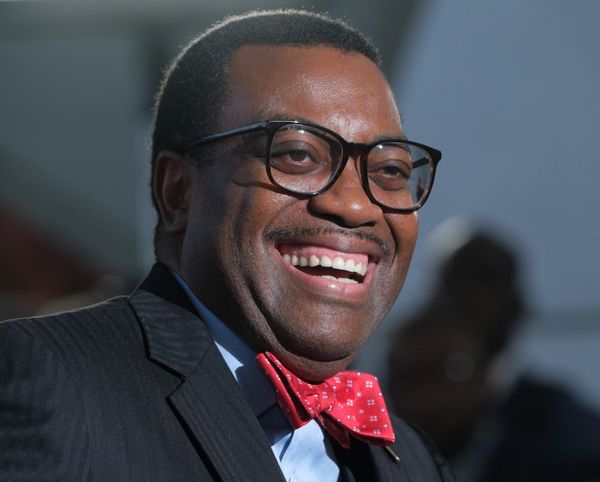 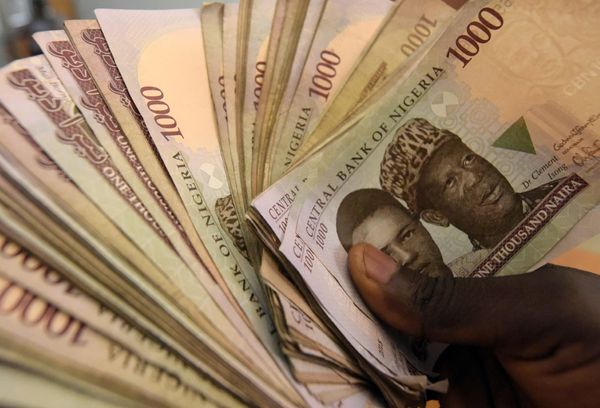 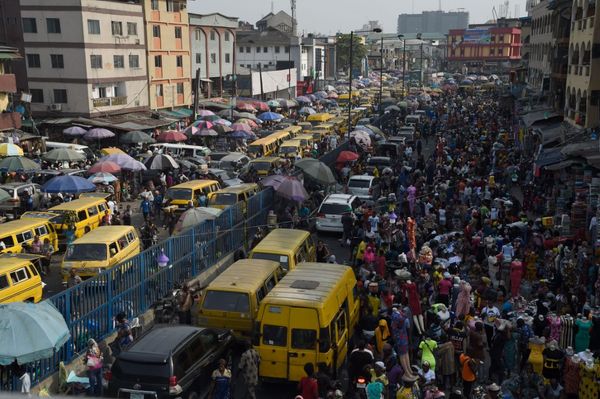 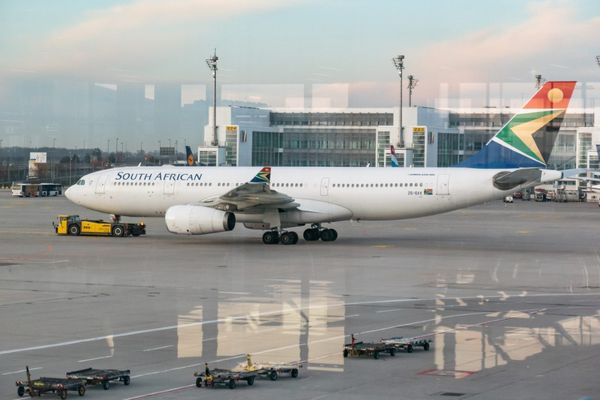