Inside Ivory Coast’s plan to become a regional medical hub

Ivory Coast’s Prime Minister Patrick Achi says that his country is on track to becoming a regional medical hub thanks to a $300 million financing agreement signed with the World Bank’s International Finance Corporation (IFC).

The agreement helps medical clinics in the world’s largest cocoa producer procure equipment from manufacturing giants General Electric and Philips, at a time when many smaller clinics in the country struggle to obtain bank loans necessary to buy or rent essential medical equipment.

“If we do not solve the problem of equipping our private clinics and hospitals, this goal of seeing the private (health) sector grow and create jobs will be a failure,” Achi told Reuters publication.

Even before the COVID-19 pandemic swept the continent last year, Africa’s health sector was largely underfunded and ill equipped. Many government officials have been accused of using the sector to squander public funds. And few countries like Rwanda and Zambia have universal health coverage.

The program in Ivory Coast is part of the IFC’s Africa Medical Equipment Facility, which partners with African financial institutions and global medical supply firms to give local currency loans to small and medium sized clinics for equipment purchases.

As part of the agreement, Philips and General Electric will become the only two companies from which Ivorian private and public medical facilities procure medical equipment, Achi said.

The premier also sees the agreement’s exclusivity clause as a reason for optimism. By limiting options to just two suppliers, Achi said that clinics will be able to secure their equipment at lower costs and with easier access to spare parts.

Unlike most of its West African neighbors, Ivory Coast’s vaccination program has gone quite smoothly. So far the government says 898,247 doses have been administered. 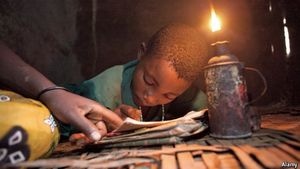 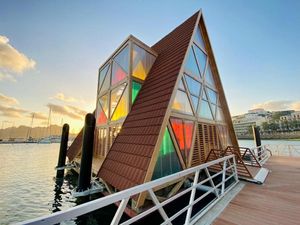