Ethiopia will receive a $4.8 million grant from Japan, following an agreement signed between both countries aimed at enhancing road operations and maintenance.

The pact was signed by Ethiopia’s Minister of Finance Yasmin Wohabrebbi and Japanese Ambassador to Ethiopia Ito Takako.

According to Yasmin, due to the rapid urbanization and increase in the number of vehicles in Ethiopia the main roads have become severely congested. Such support would help improve traffic flow, save time, reduce the cost of duel and road maintenance as well as travel expenses.

“We will further work to establish various cooperation between our two countries in order to develop the capacity to use sustainable and better asphalt road technologies in Ethiopia,” the state minister said during the occasion.

Japan’s Ambassador to Ethiopia said that the infrastructure sector is one of Japan’s priorities in terms of supporting Ethiopia’s economic development.

“The government of Japan has been actively supporting Ethiopia with a view to improve the lives of its people through various development schemes particularly in the fields of infrastructure, agriculture, industry, education and health among others,” he said.

He further added that Japan will continue to support Ethiopia’s development efforts through different Japanese Assistance Projects, as well as other modalities.

The grant will be used to improve road condition by providing asphalt materials for road construction and maintenance activities thereby contributing to improve the economy and access to social services in Ethiopia.

Japan is currently playing a significant role in Ethiopia’s infrastructure development. On March 30, 2020 the Japan’s external agency that supports development programs, JICA, signed a loan agreement with the Eastern African nation to provide a Japanese ODA loan of up to $92.6 million for the Ethiopia Integrated Transport Program Phase 1. 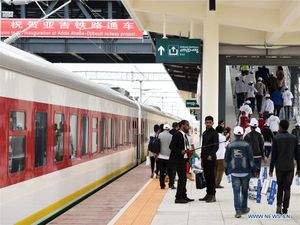 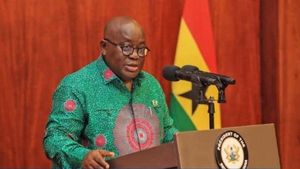