Chang has been in custody in neighboring South Africa since December 2018, despite being sought by both Mozambique and the United States to face prosecution over the loans. South Africa had cited the absence of formal charges in Mozambique as an issue blocking his extradition there.

Chang’s charges come after three former Credit Suisse bankers who helped arrange the loans pleaded guilty in the United States earlier this year to conspiracy charges including bribery and fraud.

Mozambique’s attorney general’s office announced that the charges relate to $2 billion in state-guaranteed borrowing Chang signed off on during his 2005-2015 term as finance minister.

“The public prosecutor filed a provisional charge against Manuel Chang and three former employees of the Bank of Mozambique,” the PGR said in a statement. It said it was still awaiting South Africa’s decision on Chang’s extradition.

Chang has hoverer denied any wrongdoing in the affair, and his lawyer declined to comment on provisional charges.

U.S. and Mozambique authorities say hundreds of millions of dollars of the loans went missing. Some of the loans were not publicly disclosed, prompting donors such as the International Monetary Fund to cut off support to Mozambique when they were revealed in 2016. 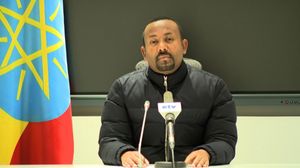 
Latest on Ethiopia’s war: Government lays out conditions for peace talks with Tigray, Eritrea denies sending troops to the region 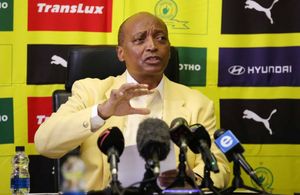