The deal was a result of a meeting between Nigeria’s President Muhammadu Buhari and German Chancellor, Angela Merkel in 2018, which culminated in the signing of a letter of agreement on the Nigeria Electrification Roadmap.

The deal is expected to increase Nigeria’s power generation five-fold from N4,500MW to 25,000MW in a three-phase programme.

A statement by Siemens says the new funding approval puts in effect the pre-engineering contract of the deal.

The company said, “The inadequate power supply results in regular brownouts and blackouts and has restrained Nigeria’s economic development.

“The government loses over $1bn annually due to technical and commercial inefficiencies along the electrification value chain. “

Explaining the next phase of the project, the company said the remaining network bottlenecks would be targeted to enable full use of existing generation and distribution capacities.

The statement said, “Phase two would bring the systems to operational capacity to 11,000MW.

“Phase 3 will develop the system up to 25,000MW in the long term. The includes upgrades and expansions in both generation, transmission and distribution.” 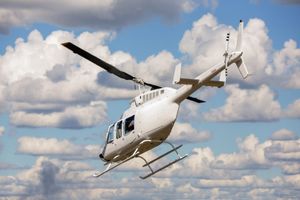 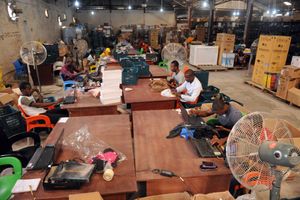