Nigeria made $206bn from oil in five years – OPEC

Nigeria made $206.06bn from crude oil in the last five years, newly released figures from the Organisation of Petroleum Exporting Countries has shown.

The bulletin also show that Nigeria’s exported crude oil to Europe fell substantially to 680,600 barrels per day in 2019 in contrast to the 1.06 million bpd exported in 2018. 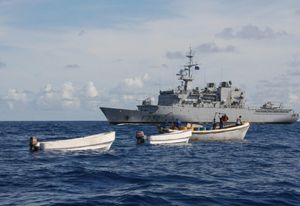 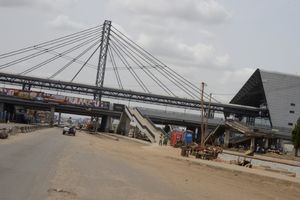