“This new project will make Nigeria the highest cocoa producer in West Africa by the year 2027,” said, Adegoke Adeola, CFAN President. He was speaking during the flag off of the free distribution of the Cocoa GAP handbook to smallholder cocoa farmers in Akure, the Ondo State capital.

According to Adeola, Nigeria’s ambition to be the leading cocoa producer is anchored on improved cocoa variety, national cocoa farm irrigation and the improvements of the livelihood of the smallholder cocoa farmers via the collection of $400 Living Income Differential (LID). Living Income Differential is a system set up by Cote d’Ivoire and Ghana by introducing a $400 premium to the price per ton of cocoa, to pay farmers more for their beans and ensure they have a living income.

In 2020/2021 Cote d’Ivoire and Ghana set a $400 /ton premium on the export price of cocoa from their crop in which all major chocolate companies agreed to pay.

According to a previous Bloomberg report, the Nigerian ministry of Agriculture is expected to hold talks about the potential alliance of CocoBod, the Ghana Cocoa board in May

If the talks are successful, it could mean a ‘Cocoa OPEC’ would be created in West Africa which would in turn mean that a stronger selling price for the region’s cocoa, where 70% of the world’s beans are grown.

Nigeria is the fourth largest producer of cocoa accounting for about 6.5% of the global production. This yield originates from an estimated 300,000 small holder farmers with Ondo State being the highest cocoa producing state in Nigeria according to government sources.

For Nigeria to become a leading cocoa producer it will need an overall improvement of the cocoa sector from research, inputs, production, value addition, processing to export. 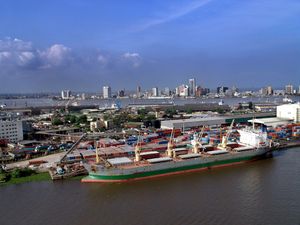 
Nigeria to become an African hub for transshipment


The economic power of African cities. 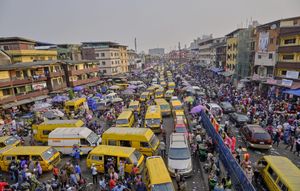 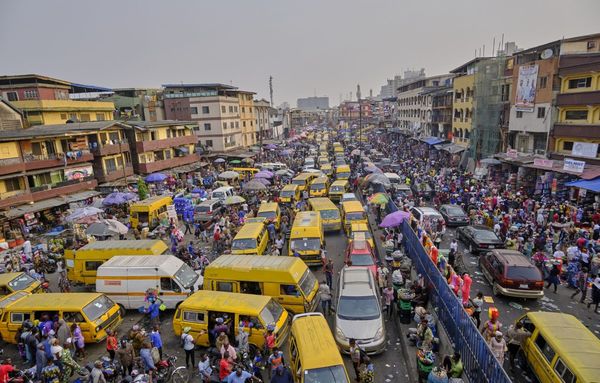