Nigeria’s central bank held its benchmark lending rate at 11.5% following a meeting by the monetary policy committee on Tuesday.

Prior to the meeting, the last of 2020, the bank had cut the rate on two occasions this year both by 100 basis points.

Central Bank Governor Godwin Emefiele said in a virtual briefing in Abuja that all the 10 members of the MPC had voted to stick to the rate. “Members voted in line with the most pressing need towards reversing the recession and achieving medium-term macroeconomic stability,” he added.

The oil rich nation has fallen into its worst recession in 33 years with the COVID-19 pandemic and low oil prices to blame.

Emefiele said the bank was “cautiously optimistic” of positive growth in the fourth quarter of the year and expected the country to come out of the recession in the first quarter of 2021.

Nigeria’s dependency on oil has long been a problem for its economy. Fluctuations in crude oil prices hurt Africa’s largest economy more than most oil producers, due to its 90% reliance on crude sales for foreign exchange.

After cutting the rates in May and September, the central bank said it aims to maintain inflation within a target range of 6% to 9%.

But annual inflation rose in October for the 14th successive month to a more than two-year high of 14.23% as protests against police brutality blocked streets nationwide, compounding supply chain problems related to the pandemic. 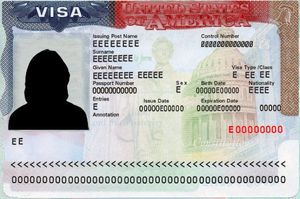 
U.S. State Department issues new rule requiring some African tourists to pay up to $15,000 in bonds 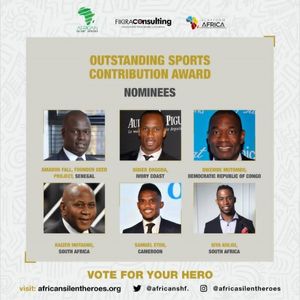