A London court ruling that ordered the release of a guarantee put in place as security for a failed gas project has driven Nigerian foreign reserves by $200 million.

The West African state’s dollar reserve had lost 15% of its value in the 2019 financial year, and it was further strained following collapse of oil prices – the main export, due to the novel coronavirus pandemic.

The Nigerian government deposited a bank guarantee of $200 million with a high court in London in November, to secure a stay on asset seizures of up to $9 billion related to a failed gas project in the north of the country.

British firm Process & Industrial Developments had been awarded a contract to solely build a gas processing plant in Nigeria in 2010. The deal however collapsed and the firm won a $6.6 billion arbitration award, which has been accruing interest since 2013.

Nigeria successfully sought the right to appeal the ruling last year, whose ramification was an impending conversion of the arbitration award to a final judgment. The move would have made it easier for Process & Industrial Development to seize the country’s assets.

According to the Nigerian Central Bank, the London court awarded a 70,000 pound cost in favor of the country in addition to an earlier award of 1.5 million pounds.

The news comes as a relief as Nigeria aims to halt an economic downturn. 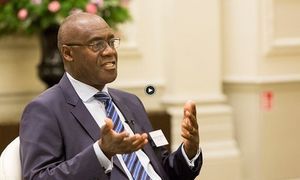 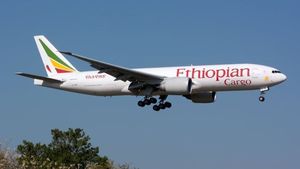