Libya’s national oil company says it has resumed oil production today on the country’s largest field three days after an armed group shut it down. The shutdown has caused the country’s daily production of oil to drop by 330,000 barrels.

The state-run National Oil Corporation said the group closed pump valves at the Sharara field, Libya’s largest oil field, and El-Feel field, effectively stopping production in both areas. Before the shutdown, Libya’s production stood at around 1.2 billion barrels per day.

Company head Mustafa Sanallah announced a force majeure, a legal maneuver that lets a company get out of its contracts because of extraordinary circumstances. He said the closures cost Libya more than $160 million ($34.6 million) per day in lost revenues.

The production is resuming at a time when the NOC is urging public prosecutors “to take deterrent measures” by revealing the planners, executors as well as the beneficiaries of the shutdown. According to Sanallah, oil production disruption by the same millitia at both fields has been experienced before in 2014 and 2016.

These developments in Libya’s oil fields are coming at a time when there is a looming standoff between two rival governments which are threatening to drag the country into chaos and cause more infighting. This shutdown also came as the Russian invasion of Ukraine has shaken markets worldwide, causing Brent crude oil prices to soar above $127 per barrel.

Libya, a north African country has the ninth-largest known oil reserves in the world, and the biggest oil reserves in Africa. It enjoys exemption from production limits agreed by the Organization of the Petroleum Exporting Countries and allies (OPEC+) as it struggles to recover from years of instability. 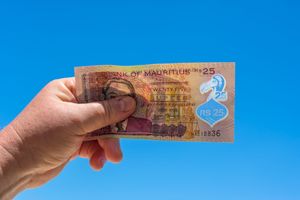 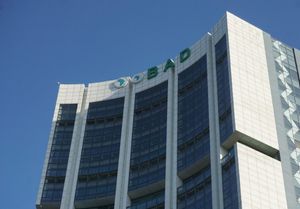