Piracy incidents in the Gulf of Guinea up 40%

The International Maritime Bureau (IMB) has revealed that piracy kidnappings have increased by 40% in the Gulf of Guinea in the first nine months of 2020; and the regions accounts for 95% of global maritime kidnappings.

This region off West Africa’s coast has become the new front for piracy, as eight more seafarers were kidnapped compared to a similar period in 2019.

Worryingly, the IMB says that the pirates are attacking further out to sea than before, and are heavily armed with guns and knives.

Pirates in the Gulf of Guinea, a 2.3 million sq km area bordering a dozen West African countries have attacked oil platforms, fishing vessels and refrigerated cargo ships. Their activities have paralyzed commercial trade and resulted in billions of dollars lost.

Despite multinational efforts to halt the vice, IMB says that the pirates are “more organized and far-reaching.”

Experts indicate that most of the attackers come from Nigeria’s Niger Delta, a region that produces most of the petroleum for Africa’s largest crude oil producer.

However, the region is plagued by underdevelopment, high joblessness and lack of state authority.

To curb piracy emanating from its borders, in 2019, Nigeria enacted a standalone law against piracy, and in August, a court in the oil hub of Port Harcourt made the first convictions under the legislation. 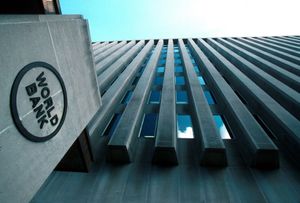 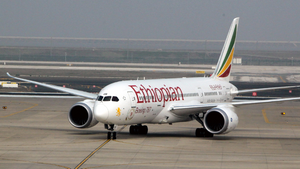