South Africa’s deputy finance minister David Masondo says the country’s central bank should do more to safeguard the economy from the effects of Covid19. Mr Masondo was quoted in a weekend newspaper report calling for the reserve bank to buy government bonds directly from treasury. His comments have received widespread criticism, with many economists stating printing money will worsen country’s economic challenges. “Covid-19 and the recent downgrades by the credit-rating agencies have worsened our economic woes. Given our fiscal constraints, I would support the South African Reserve Bank (SARB) if they decide to directly buy government bonds,” Masondo told the Sunday Times.

Facing a push back, the deputy finance minister later clarified his remarks, he now says if the Reserve Bank were to buy government bonds it should do so independently and without undue pressure from the state. Walking back his earlier controversial call for the central bank to buy bonds directly from treasury – which essentially equates to the bank printing money to fund government expenditure.

South Africa will be keen to avoid the pitfalls faced by neighbour Zimbabwe, whose policy of printing money to pay its bills caused hyperinflation a decade ago, a policy the country has yet to fully recover from.

Since the outbreak of the virus began, the reserve bank has acted swiftly to inject liquidity into South Africa’s strained economy, first by reducing interest rates by 2% and secondly by buying government bonds in the more traditional secondary market- which are banks and other financial institutions.

Last month President Cyril Ramaphosa also announced a R500 billion ($26 billion) economic relief package, equal to 10 % of GDP, to support individuals and companies who are battling with the financial fallout of Covid19. 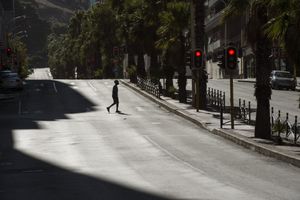 
A majority of South Africans fear hunger more than the virus 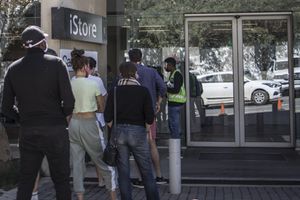 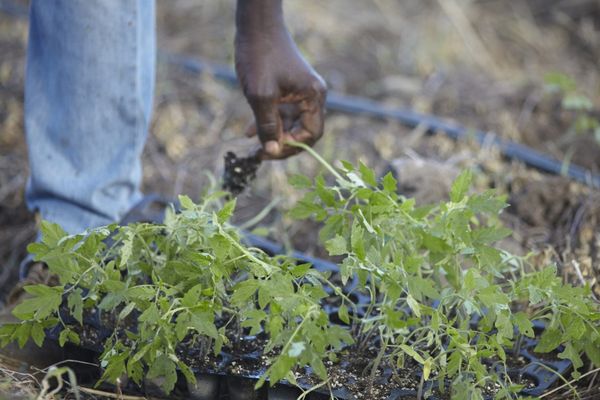 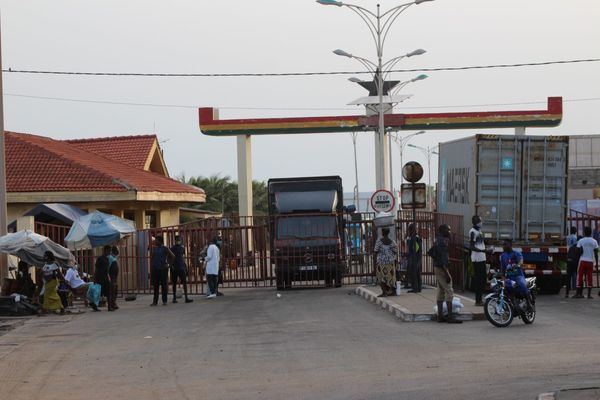