A business rescue plan for beleaguered state- owned airline South African Airways continues to hit turbulence. Business rescue practitioners Les Matuson and Siviwe Dongwana were meant to present a final plan to creditors today, but have asked for yet another extension, following disagreements with trade unions at the airline.

In a letter to creditors on Monday, Matuson and Dongwana said: “The practitioners have been consulting on the business rescue draft plan with various stakeholders and to this end have had meaningful engagements with the creditors’ committee on various aspects of the draft plan that was distributed to the creditors’ and employees’ committees.”

This is the fifth extension request since SAA entered business rescue in early December, the administrators are asking for the publication of the final report to be tabled on the 15th June. This comes after The National Union of Metalworkers of SA (Numsa) and the SA Cabin Crew Association (Sacca) objected to the plan being published before consultations with government on the draft plan were concluded.

The draft plan drew the ire of unions last month, it proposed the wholesale restructuring of the airline funded by state bailouts, along with reducing the airline’s fleet and workforce by half.

The report on the troubled airline has been delayed by a number of factors; including lack of clarity regarding finance, and disagreements that have played out in the open between Public Enterprises Minister Pravin Gordhan and those leading the business rescue process. Gordhan opposes their plan to wind down the airline and the minister has also mooted an ambitious plan to start a new airline from the ashes of SAA. Critics are wary of a “New SAA” considering government’s repeated failures at managing the current airline, the impact of Covid19 is also wreaking havoc in the industry, and has pushed even once-profitable companies into financial distress. 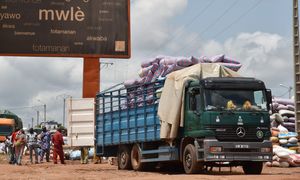 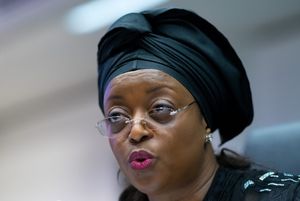