Salif Keita lifted the lives of Malians through his music. Now he wants to uplift their lives through politics.

His voice is one of the most recognizable by Mali’s 20 million people. It’s loved as well. And Salif Keita is hoping that this music appeal enables him to transition seamlessly into politics.

Keita will serve as a member of the country’s transitional council, a quasi-body that will act as the country’s parliament after the legislative body was suspended during a military coup in August.

“This is a decisive time for Mali,” Keita said of the appointment. “It’s very important that we correct the mistakes that have been made in the past.”

Keita is not just famous in Mali, but arguably the entire continent. His style of mixing traditional Mande music with jazz and other international music styles captured the hearts of tens of millions and saw him nominated several times for a Grammy Award.

Since announcing he had retired from recording in 2018, he has become an increasingly vocal critic of Mali’s efforts to end an Islamist insurgency and of France’s involvement in the conflict.

The former colonial power maintains a large presence across West Africa’s francophone speaking nations, with more than 5,000 troops carrying out counter-insurgency operations in Mali and the wider Sahel, a semi-arid zone that borders the Sahara desert.

Keita will serve on the 121-member transitional council for 18 months, alongside members of the military junta, former militants and an influential religious leader. 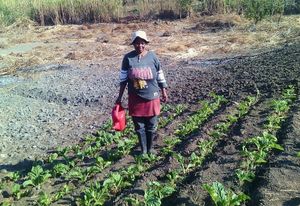 
South African Airways receives $98 million grant, but still unable to use it 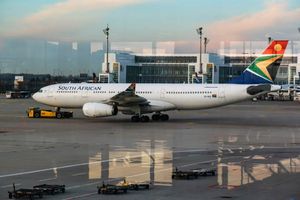