Seychelles opposition leader Wavel Ramkalawan has won the country’s presidential poll, marking the first time an opposition candidate has won the presidency since 1977.

The electoral commission announced that Ramkalawan, a former Anglican priest, garnered 54.9% of the vote while President Danny Faure captured 43.5%.

The win was slightly unexpected as Ramkalawan, at his sixth time of trying, landed the presidency of the archipelago island.

Seychelles is set for a peaceful transition of power, the State House said in a statement on its website that President-elect Ramkalawan and his vice president Ahmed Afif would be inaugurated later in the day.

In his victory speech, he reaffirmed a pledge to hike the minimum wage as Africa’s richest nation in terms of GDP per capita suffers economic strain due to the stifling of its tourism-dependent economy by the ongoing coronavirus pandemic.

Defeated President Danny Faure accepted the results and vowed that his party would come up strong next time. 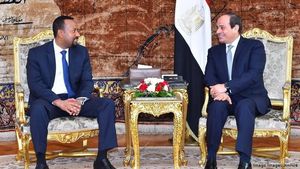 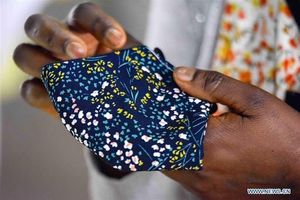