South African state defence company Denel has received a reprieve after the government eased the terms of $37 million bailout it received for the financial year that ends in March 2021.

The Ministry of Finance had allocated the bailout to pay off guaranteed debt, but Denel requested for permission to use the outstanding $13 million to support activities that they say would generate revenues.

“The Minister of Finance indeed waived the conditions and allowed Denel to use the funds for any purpose apart from paying off guaranteed debt,” said Kgathatso Tlhakudi, director-general of the Department of Public Enterprises (DPE).

Under the new arrangement reached between the National Treasury and the DPE’s legal teams, Denel’s recapitalization conditions have been amended.

The company which manufactures military equipment for South Africa’s armed forces and export, has been hit by a financial crisis that struck down operations and resulted to staff facing salary delays this year.

It is expected that Denel will begin using the funds immediately, as the firm targets a return to “normalcy.” 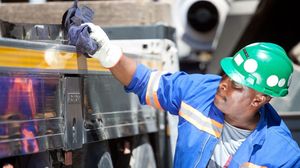 
Sudan closes parts of its border with Ethiopia as fighting intensifies 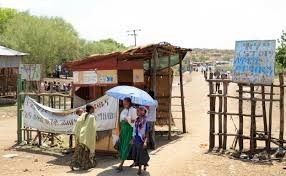