South Africa has signed a Sugar Master Plan agreed by the government, farmers, industrial users and retailers in the $908 million sugar industry that aims at stemming a crisis caused by a flood of cheap imports and a tax on sugar-sweetened drinks that lowered demand from beverage makers.

The plan has been touted as an “economic masterpiece” that will lift the struggling sugar industry and was delayed by almost eight months due to the onset of the coronavirus pandemic.

The agriculture and trade and industry departments said in a joint statement that as part of the plan, industrial users and retailers have agreed to a minimum offtake of sugar for three years, with at least 80% of consumption coming from local farms and millers in the first twelve months.

That will increase to 95% by 2023 and the industry has also agreed to “price restraint” and a restructuring process to diversify its sources of revenue, the departments added.

South Africa’s annual sugar production has fallen by almost 25% over the past two decades, with the number of sugarcane farmers dropping by 60%, according to the statement.

Moreover, data from South African Sugar Association indicates the tax on sugar beverages that came into force in 2018 as a health promotion levy has led to industry losses of more than $233.7 million and a sharp drop in employment numbers. 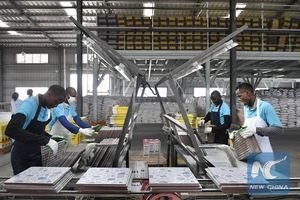 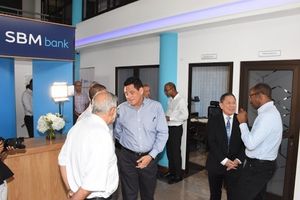