Twin pressures of tight COVID-19 restrictions and the spate of civil disorder that rocked the country in July contributed to South Africa’s economy contracting in the fourth quarter.

According to Statistics South Africa (SSA), GDP slumped by 1.5% eroding some of the hard-fought gains the country had made in the proceeding two quarters. The worst hit sectors were trade, agriculture and manufacturing.

Trade shrank by 5.5% as the wholesale, retail and motor industry ripped losses due to the widespread looting and destruction that raked the KwaZulu-Natal and Gauteng provinces.

In recent weeks, life in Africa’s most industrialized nation has returned to normal. While the country still leads the continent in COVID-19 cases and deaths, vaccination rates are edging higher.

Until late November, South Africa was recording fewer cases and hospitalizing fewer patients than at any point since the beginning of the pandemic. Deaths from COVID were also at a record low. Tourists were flocking to the country reviving the badly-hit hospitality sector.

But all that changed when the Omicron variant was detected by scientists from the country. Some European countries and the U.S. have slapped travel bans on southern African countries heightening fears that it could cripple economic growth and compound recovery.

A report by South Africa’s Chamber of Commerce and Industry (SACCI) says business confidence fell to 92.8 in November from 94.9 in October as trade flows dropped. Less merchandise import volumes as well as fewer export volumes contributed to the decline in trade owing to the sudden travel bans.

Unemployment remains a key problem with the SSA saying nearly 47% of South Africans were jobless in the last quarter. This situation will further be exacerbated by the ongoing travel restrictions which compound the tourism industry. Tourism employs nearly 4.7% of South Africa’s workforce.

The International Monetary Fund (IMF) has also warned unemployment is a major problem that must be tackled to avoid further eruptions of violence similar to July’s deadly riots. 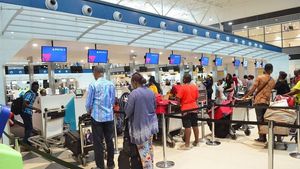 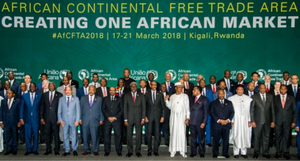 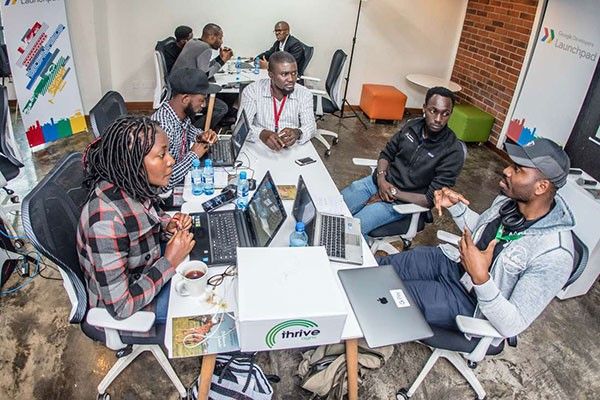