Former South African president Jacob Zuma will face a criminal investigation after he left proceedings of a corruption inquiry without obtain permission.

Deputy Chief Justice Raymond Zondo who serves a presiding judge in the inquiry said, “The summons directing Mr Zuma to attend and remain in attendance was at the time of his departure from the commission still valid and binding, and had not been set aside.

“I have decided to request the secretary of the commission to lay a criminal complaint with the South African police against Mr Zuma, so that the police can investigate his conduct.”

Zuma’s nine years as head of state were marred by corruption scandals which forced him to step aside in February 2018.

A number of witnesses at the inquiry have implicated him in alleged wrongdoing. Zuma has denied the allegations against him.

The former head of state had sought Zondo’s recusal from the inquiry, alleging that the judge was biased against him, but his application last week failed, after which Zuma walked out of the proceedings.

Zondo added that he would determine new dates when the former president would have to appear before the inquiry. The secretary of the proceedings will apply to the constitutional court to compel Zuma to appear. 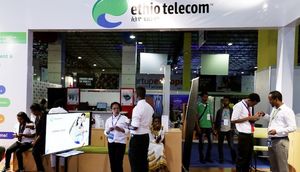 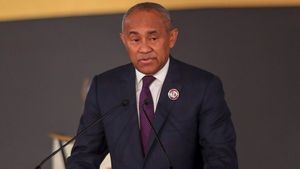