The memorandum of understanding was signed by Sudan and South Sudan’s Ministers for Defence, Ibrahim Yassin and Angelina Teny. It also mandates both sides to resolve the issue of the disputed Abyei border.

South Sudan gained its independence from Sudan in 2011, after a thirty year war that left millions dead. It was widely believed that the independence of South Sudan would result in a peace and stability in both nations, but that never materialized.

South Sudan plunged into civil war, and fighting between armed groups is still ongoing in parts of Sudan particularly in Darfur region and Blue Nile states. Despite multitude cease fires and peace agreements by both governments with respective militias in each country, fighting still rages on.

They have also witnessed insignificant foreign investment since 2011, though the value of their currencies has weakened, creating a situation of hyper-inflation and increased poverty.

They also launched a free trade zone area in Jeblin area of White Nile State in Sudan.
South Sudan defence minister Teny said of the agreement, “The two heads of state are the ones leading these efforts. And this may be the first time a huge step like this is taking place in the implementation of the Co-operation Agreement between the two countries.”

South Sudan and Sudan had closed much of the 2,000-kilometre border in 2012, hitting traders and communities on both sides of the disputed line.

This deal follows another bilateral deal signed in 2012 that addresses issues of cross-border trade, movement, residence, property ownership and work.

After the independence of South Sudan, the two countries agreed on post-referendum relations tackling the status of nationals of both countries in each state, border, trade, and co-operation on central banking. 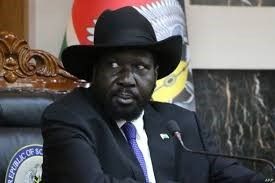 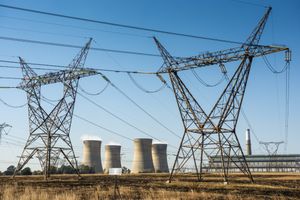