Sudan has doubled domestic fuel prices as it aims to reduce a gaping budget deficit. The government which has long fixed fuel prices at one of the lowest levels in the world raised prices of locally produced diesel by 23 Sudanese pounds ($0.8364) a litre.

The move will anger most of the nation’s impoverished citizens who have been strained by the decades of financial woes and conflict.

Acting energy and mining minister Khairy Abdel Rahman also revealed that the price of petrol had been raised to 56 pounds from 28 pounds.

Sudan’s currency has been flagging, and is officially pegged at 55 to the dollar, but on the black market, one dollar fetches 235 pounds.

The government will be hoping that this move, which relieves it from the burden of subsiding fuel on the state budget, is received in a good light.

The country suffers from chronic fuel shortages, and long queues of cars fill fuel stations in the capital, Khartoum.

The Energy Ministry added that it will permit importers to raise price of imported fuel above that produced domestically, with importers being allowed to sell diesel for 106 Sudanese pounds a liter and petrol for 120 Sudanese pound.

Prices of imported fuel have always been capped at a similar level to those of locally produced fuel.

Sudan in April allowed private sector and banks to import fuel for transportation, mining and industry. 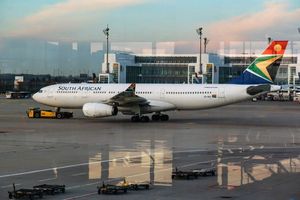 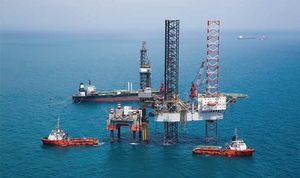