The federal Government of Nigeria has lifted its suspension on Twitter after a seven month long ban imposed on the social media network. This was announced by the Chairman technical committee Nigeria- Twitter Kashifu Inuwa Abdullahi.

In the statement, the Federal government said that this action is a deliberate attempt to recalibrate their relationship with Twitter to achieve the maximum mutual benefits for Nigeria’s without jeopardizing the justified interests of the Company.

Nigeria suspended Twitter over the unceasing use of the platform by some people for criminal activities, whilst propagating fake news, misinformation and polarizing Nigerians along tribal and religious lines which Nigeria felt would undermine its corporate existence.

After this suspension in June 2021 President Muhammadu Buhari, constituted a seven-man Presidential Committee to engage Twitter Inc. to solve this impasse. Subsequently, the Presidential Committee set a 20-member Technical Committee comprising all relevant government agencies which then engaged and worked directly with the Twitter team to come up with recommendations that were mutually beneficial for both parties.

As part of the recommendations, Nigeria promised to provide a conducive environment for Twitter and other global tech companies to achieve their potential and be sustainably profitable in Nigeria. Twitter on the other hand committed itself to establishing a legal entity in Nigeria during the first quarter of 2022 which will register with the Corporate Affairs Commission (CAC). This move will be Twitter’s first step in demonstrating its long-term commitment to Nigeria. Other key areas the Nigerian government says Twitter agreed to include the appointment of a designated country representative, compliance to Nigeria’s tax obligations, enrolment of Nigeria in Twitter’s portal for direct communications between government officials and Twitter to manage prohibited content that violates Twitter community rules.

The lifting of the suspension will allow millions of people in Africa’s most populous country to use the platform again. Most Nigerians had continued to access the site after the suspension using virtual private networks (VPNs) but most corporate organizations in the country, including many media companies, had obeyed the government’s order. 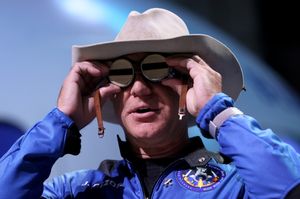 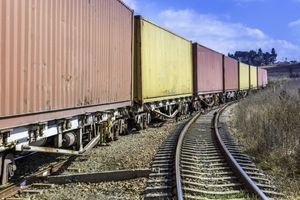