American firm Stripe has purchased Nigerian fintech startup Paystack, as it aims to taps into the fast growing online market in Africa.

Bothe companies announced the acquisition, which is believed to be worth $200 million.

The figure is reflection of the strength of Nigeria’s and Sub-Saharan Africa’s online market.

“The African internet economy is expanding quickly, with online commerce in the region growing 21% year-over-year, 75% faster than the global average,” Stripe said in a statement. “In order to help increase Africa’s online GDP, Stripe has entered into an agreement to acquire Paystack.”

The Silicon Valley firm is unlisted, but valued at around $36 billion according to investor site PitchBook.

According to the acquisition deal, Paystacks will maintain operations independently, and Stripe will over time embed it into its global payments and treasury network, a programmable platform for global money movement that currently spans 42 countries. 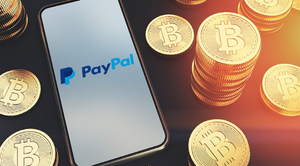 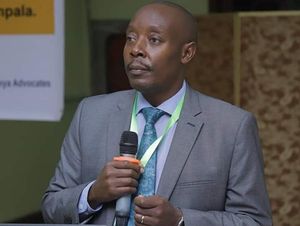