U.S. State Department issues new rule requiring some African tourists to pay up to $15,000 in bonds

The U.S. State Department has issued a new temporary rule that could require tourists and business travelers from 24 countries, most in Africa, to pay bonds of up to $15,000 to visit the United States.

President Donald Trump’s outgoing administration said the temporary final rule, which takes effect December 24 and runs through June 24, targets countries whose nationals have higher risk of overstaying B-2 visas for tourists and B-1 visas for business travelers.

It also added that the six-month pilot program aims at testing the feasibility of collecting such bonds and will serve as a diplomatic deterrence to overstaying visas.

However, the move may not last long as President-elect Joe Biden, who’ll be inaugurated less than a month after the new rule is rolled out, has pledged to reverse most of Trump’s immigration policies though untangling hundreds of changes may take months or years.

Twenty-four countries meet that criteria, including 15 African countries. While those nations had higher rates of overstays, they sent relatively few travelers to the United States. 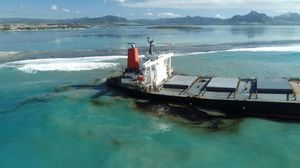 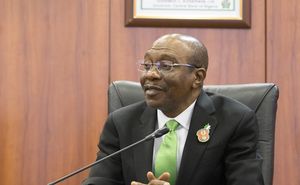 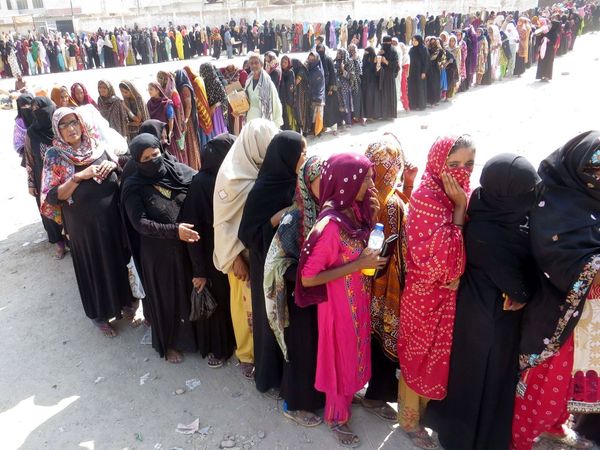 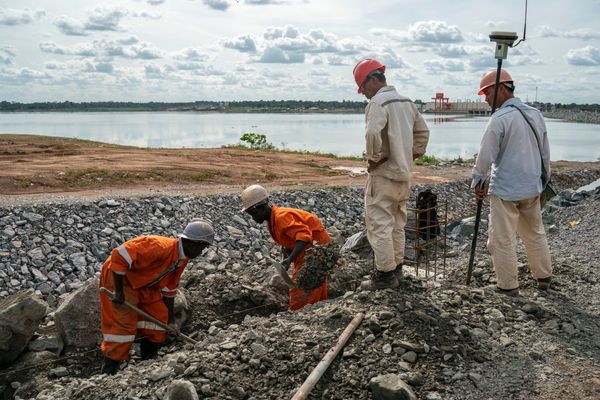 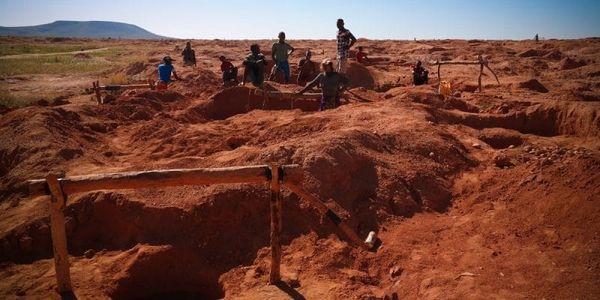 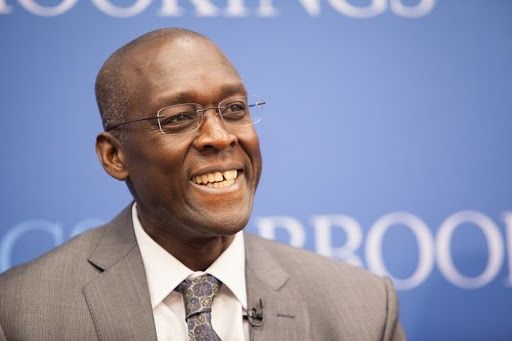 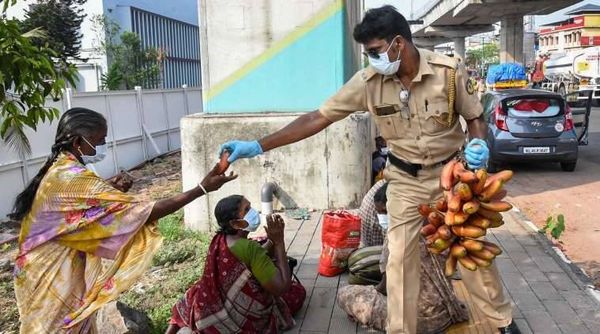