Unfavorable business environment has decreased investments into Tanzania, with foreign direct investments dropping by a third since 2015. This is according to a report released by European Union on EU Investment in Tanzania.

The report shows that the number of foreign businesses registered in the country have dropped by a third. This can be attributed to the unwieldy administrative procedures, unfriendly labor laws, harsh taxation system, the ongoing red tape in acquiring land for investment and uncertainty that surrounds residence and work permits that have been pushing investors further from the country.

However the investment report commends efforts by President Samia Suluhu for overseeing reforms that are creating a favorable business environment. “Investors are cautiously optimistic that these presidential statements will be translated into tangible actions over the short to mid-term,” said the report.

Going by the statistics on the report, the EU’s exports to Tanzania were valued at $949m in 2021 while imports stood at $505m.

“In a fresh move to increase Tanzania’s exports to the EU, we will help Tanzanian businesses to meet stringent international standards, which have been an obstacle to Tanzanian goods penetrating the EU market,” said Mr Manfredo Fanti, EU head of delegation to Tanzania. However the report shows about 100 companies from the EU have invested in the country, creating an estimated 151,000 jobs for Tanzanians.

Deputy Minister for Investment, Industry and Trade Tanzania Exaud Kigahe who was at the unveiling of the report said for Tanzania to graduate from lower middle-income to the upper middle-income status, it needs partnerships that are on a win-win basis for the parties involved.

“We need the EU to help us with capacity building among Tanzanians so that we can increase our competitiveness,” Mr Kigahe added. 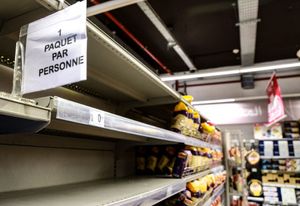 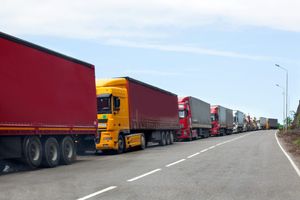