Decades of isolation and authoritarian rule have strangled Eritrea’s economic progress, and now the government is encouraging large-scale cultivation of cactus to help alleviate the human suffering and, in the future, increase export revenues.

Cactus is believed to have originated from Central America. Spanish conquerors acknowledged the presence of prickly pears (beles) as soon as they arrived in the Americas at the end of the 15th century and the plant was spread over many parts of the world es­pecially after the 17th century.

Today, cactus grows widely in coun­tries such as Mexico, Italy, Chile, Bolivia, USA, Brazil, South Afri­ca, Tunisia and Eritrea, and is said to cover an estimated 14,485,170 ha of land globally. Mexico leads in the world in the production of cactus which grows on 2,062,000 ha of land.

Cactus has now become a naturalized plant in Eritrea and the government believes that focusing on it could provide a much-needed source of food for a country that suffers bouts of famine and drought.

The benefits of turning to cactus are many, despite the over hype created by President Isaias Aferwarki’s authoritarian regime. Cactus and prickly pears are rich in antioxidants, vitamins and minerals, and are very good sourc­es of calcium, potassium, fiber, protein and carbohydrates. They can be used in the treatment and prevention of diabetes, high cho­lesterol, obesity, blood pressure and hangovers, and are touted for their antiviral and anti-inflam­matory properties.

Eritrea’s international isolation, and its presence in a drought stricken, arid, Horn of Africa region rules out the mass cultivation of most crops. Cactus though can survive in the driest of places and could be the key to unlocking food security.

Most importantly, for a country depraved of foreign currency, mass pro­ducing and commercializing this valuable and readily available re­source could be a masterstroke. According to the Ministry of Agriculture, although around 18,000 hectares of land is covered with wild cactus plants that yield prickly pears, less than 25% of it is currently being exploited.

Eritrea will face challenges in fully exploiting cactus growing and further developing its capacities to produce and market prickly pears. Value addition will be difficult to carry out due the low uptake of technology and mechanization in the agricultural sector.

A recent thawing of ties with its neighbor, Ethiopia, that saw Prime Minister Abiy Ahmed visit Asmara was just a ray of light in a dark tunnel, and the removal of UN sanctions in 2018 did not usher in a rush of investors to a country that has marvels of Italian architecture and a strategic location on the Red Sea that could be the eye for regional and global powers. Recently, Eritrea has been accused of perpetrating the ethnic genocide of the Tigrays in northern Ethiopia, with the blessing of Addis Ababa.

Perhaps, cactus growing could provide one solace, stopping the flows of migration among Eritrean youth. 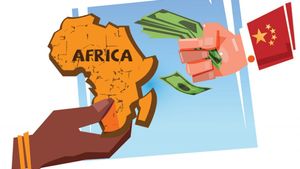 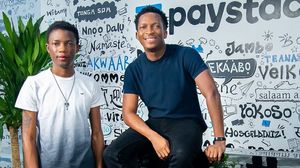 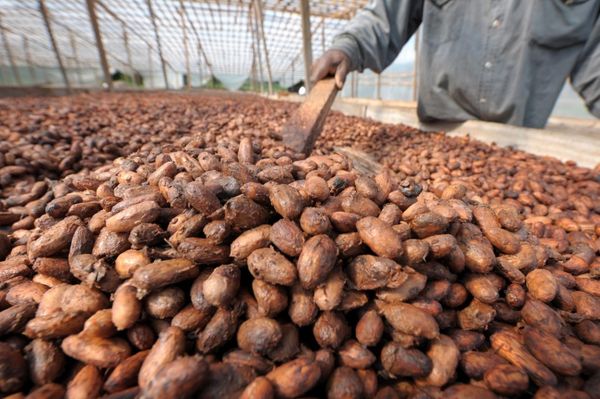