Zambia to hold talks with IMF on credit facility from February

Zambia’s Ministry of Finance has confirmed it will hold discussions with the International Monetary Fund from February 11 to March 3, to negotiate an extended credit facility.

“The programme discussions will centre of the government’s objectives to attain fiscal and debt sustainability,” the ministry said in a statement signed by Secretary to the Treasury Fredson Yamba.

The copper producing nation became Africa’s first pandemic-era sovereign country to debt default last year, after it failed to pay a $42.5 million coupon on one of its Eurobonds. The government had earlier indicated it would seek help from the IMF or World Bank to secure its perilous financial situation.

Moreover, Zambia has had a rocky relationship with the IMF under Lungu’s presidency. However, Finance Minister Bwalya Ng’andu said last month the government was in talks with the IMF over the “appropriate policy instrument” to help manage public debt and that its involvement was important to the “credibility and impetus” of the restructuring process.

Even before the COVID-19 pandemic, Zambia’s economy was struggling due to low prices for its main export – copper — and rampant corruption that shot up during President Lungu’s leadership. 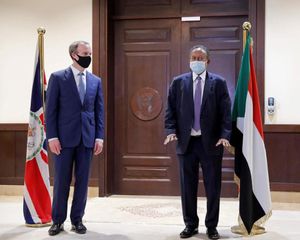 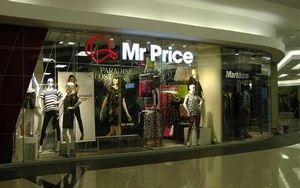