Zimbabwe’s central bank will sell its majority shares in the country’s sole gold buyer, the Fidelity Printers and Refiners (FPR), as part of the partial privatization of the company.

The Reserve Bank of Zimbabwe (RBZ) governor John Mangudya said in a statement that FPR will be unbundled into two business entities, “gold refining” and “printing and minting”.

He added that the unbundling of FPR is designed to partially privatize the gold refining business by allowing private players to acquire a stake therein.

As part of the arrangement announced, RBZ will continue to have 100% equity in the printing and minting business for national security reasons.

Mangudya said by being part of the decision-making process on gold trading, it is expected that the gold producers’ compliance levels in the trading of gold will significantly increase.

Accordingly, the RBZ will retain 40% shareholding in FPR and dispose of 60% shareholding to both the large-scale and small-scale gold producers, Mangudya said.

He said the RBZ will offer 50% shareholding in FPR to the large-scale gold producers, 3% to major FPR gold buying agents and the balance of 7% to the small-scale producers through their representative bodies. 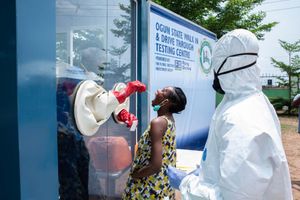 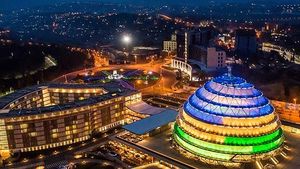